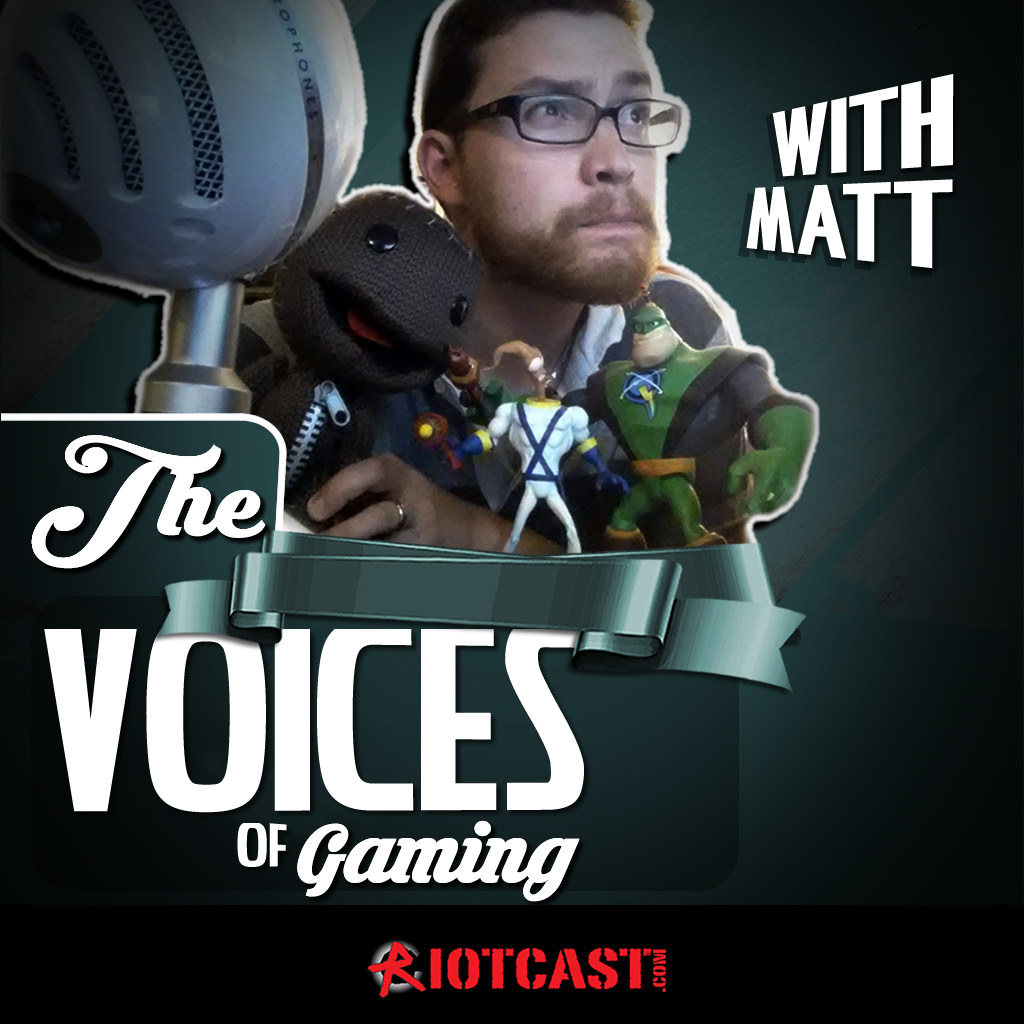 Plus PC Outsiders, Micro VGO, and special content like Cooking Outsiders, Midnight Caller, Pillow Talk, the Christmas Specials, and the entire back catalog of over 550 episodes!